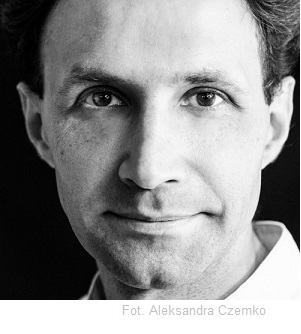 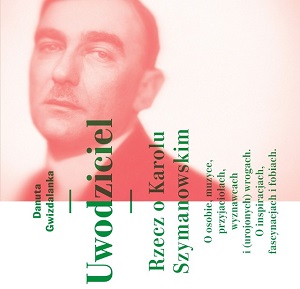 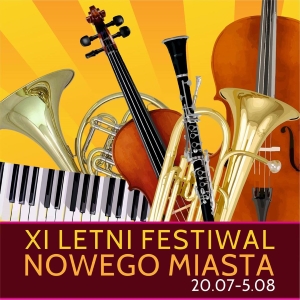 The 11th New Town Summer Festival will be held between July 20 and August 5, 2018, including a series of chamber concerts in churches located in the Warsaw's New Town. As part of the finale, Clay Tablets II by Edward Sielicki will be premiered.

The festival will begin with the concert of Sonorus Quartet, composed of musicians of the MACV Warsaw Chamber Opera. The programme will include compositions by Radziwiłł, Elsner and Moniuszko. Another Friday evening (July 27) will feature excellent soprano Anna Mikołajczyk and pianist Robert Morawski, who will perform the songs of Chopin and Moniuszko. During the last chamber Friday (July 3) we will hear charismatic accordionist Maciej Frąckiewicz, who will interpret compositions by Przybylski, Majkusiak, Penderecki, Lutosławski, Tabakiernik, and Tuchowski.

Two succesive Sundays (July 22 and 29) will be filled with music by Chopin, Karłowicz, Stolpe and Jerzy Maksymiuk performed by Warsaw Camerata conducted by Paweł Kos-Nowicki with pianist Paweł Kowalski and Kamerata Vistula Chamber Musicians with cellist Anna Wróbel as soloist.

In the finale of the 11th New Town Summer Festival, Jerzy Maksymiuk will lead the Warsaw Camerata Orchestra, and Leszek Lorent will play percussion instruments. On August 5 in the Church of St. Francis musicians will perform the world premiere of Clay Tablets II by Edward Sielicki, which was written as part of the "Composition Commissions" programme, implemented by the Institute of Music and Dance. In addition, we will hear compositions by Lutosławski, Paderewski and Maksymiuk.

The festival is co-financed by the city Warsaw. Organizer: "New Chamber Orchestra" Foundation. Admission to all concerts is free!