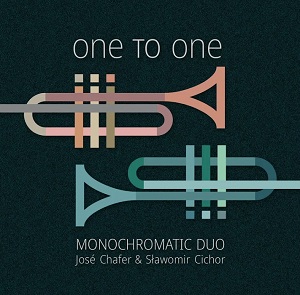 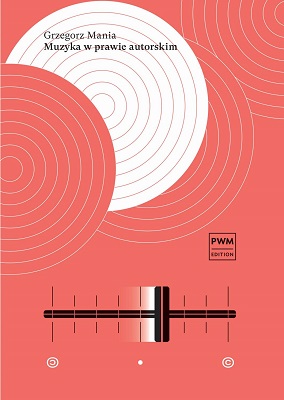 Screening of a digitally reconstructed film The Hound of Baskervilles of 1929 directed by Richard Oswald with live music composed by Stefan Wesołowski will take place on 31 July 2019 at 10 p.m. at the Market Square in Wrocław as part of the 19th "New Horizons" International Film Festival.

A copy of the film was found in 2009 in the basement of a church in Sosnowiec and underwent restoration and reconstruction in the FINA studios. The Hound of Baskervilles, directed by Richard Oswald in 1929, which is the last silent film about the brilliant detective Sherlock Holmes, has been restored as part of a partnership project with the San Francisco Silent Film Festival. The FINA collections contain the only currently known copy of 35mm of this film. The restored tape was digitized in high-definition 4K resolution.

Stefan Wesołowski, composer and violinist from Gdańsk, is a graduate of the French Académie Musicale de Villecroze, author of three solo albums. His album Rite of the End brought the composer a nomination to the "Polityka's Passport" award. An important part of Wesołowski's work is film music. He is currently working on music for a film about Andrzej Żuławski. During the screening in Wrocław, Wesołowski and his band will present their own music for The Hound of Baskervilles. The soundtrack was composed on the occasion of the Polish premiere of the film, which took place at the inaugural evening of the 16th Silent Movie Festival in Warsaw in 2019.