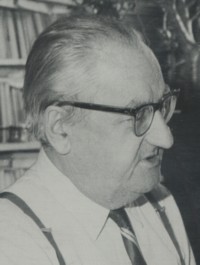 Composition of the day 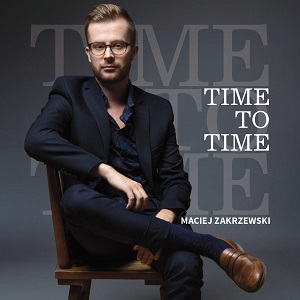 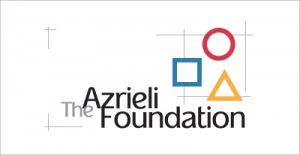 Works by the 2018 Azrieli Music Prize-Winners – Avner Dorman and Kelly-Marie Murphy – will be given their European premiere by the Sinfonia Varsovia Orchestra at POLIN Museum on 15 September 2019 at 7 p.m.

Established in 2014 by the Azrieli Foundation, the biennial Azrieli Music Prizes (AMP) offer opportunities for the discovery, creation, performance and celebration of excellence in music composition. The Azrieli Prize for Jewish Music is awarded to a composer who has written the best new major work of Jewish music in the past ten years. In 2018, this Prize was awarded to Israeli-American composer Avner Dorman for his composition Nigunim for violin and orchestra.

The Azrieli Commission for Jewish Music is awarded to encourage composers to engage with the question “What is Jewish music?” This prize is given to the composer who proposes a response to this question in the shape of a musical work that displays the utmost creativity, artistry and musical excellence. In 2018, The Azrieli Commission for Jewish Music was awarded to Canadian composer Kelly-Marie Murphy to create the work En el escuro es todo uno (In the Darkness All is One) – a double concerto for cello, harp and orchestra.

On 15 September, the Sinfonia Varsovia Orchestra will perform the European premiere of the 2018 Prize-winning works on the POLIN Museum of the History of Polish Jews stage. Maestro Yoav Talmi will conduct the concert which will also feature outstanding Canadian soloists: COULOIR (cellist Ariel Barnes and harpist Heidi Krutzen), violinist Lara St. John and soprano Sharon Azrieli. The program of the concert will also include compositions by Yoav Talmi, Srul Irving Glick and Mieczysław Weinberg.