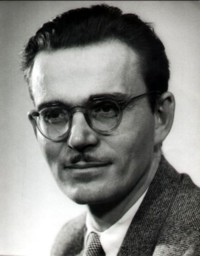 Łukasz Borowicz received the Honorary Award for reintroducing and promoting unjustly forgotten symphonic and operatic works of the 19th- and 20th-century Polish music. Lech Dzierżanowski – for taking up many publishing and concert projects that successfully bring back the work of Roman Palester to musical life and for inspiring many people and institutions to join these activities. Agata Kielar-Długosz and Łukasz Długosz – for expanding the contemporary flute repertoire, for stimulating composers' creativity in this area and promoting new Polish music.

The award ceremony is planned during the 64th "Warsaw Autumn" International Festival of Contemporary Music at the headquarters of the Polish Composers' Union in Warsaw.