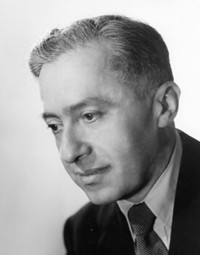 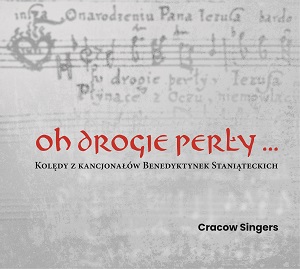 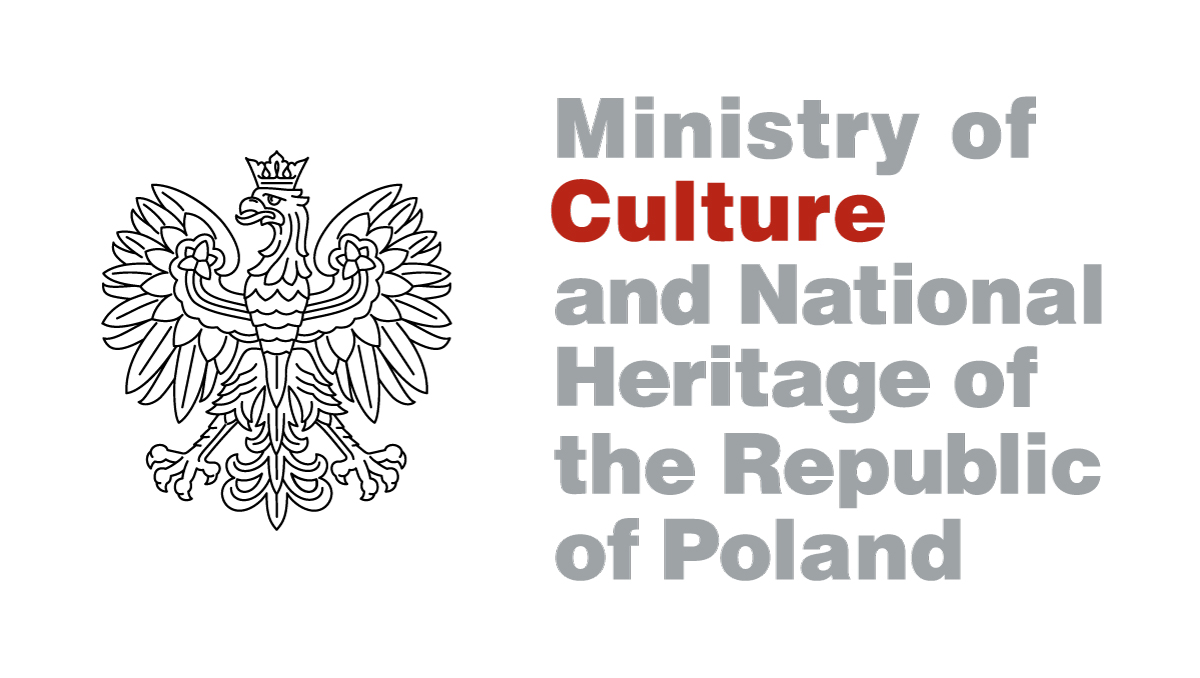 The Oskar Kolberg Świętokrzyska Philharmonic in Kielce invites you on Tuesday, 30 November 2021 at 6.30 p.m. for the chamber concert "Windbags and Strings", featuring the premiere of Miłosz Bembinow's Six pour six for two accordions and string quartet.

The concert is a result of cooperation between two renowned chamber groups: duoAccosphere – composed of accordionists Alena Budziňákova and Grzegorz Palus, and a string quartet – Airis Quartet. Both ensembles have been successfully in Poland and abroad for many years. Since 2016, they have been participating in joint concert projects, collaborating with contemporary music composers and making phonographic recordings.

The concert will feature both pieces showing the sonic potential of this unusual instrumental combination, as well as compositions performed by individual ensembles. We will hear works by Johann Sebastian Bach, Szymon Laks, Henryk Czyżewski, Piotr Czajkowski, Władimir Runczak, and a new piece by Miłosz Bembinow, composer and conductor associated with the Fryderyk Chopin University of Music in Warsaw. The idea resulting from the title of the concert is to draw attention to the common performance features of both instrumental groups. The heart of the accordion, thanks to which the sounds are produced, is the windbag, which plays a similar role to the bow in strings.

Miłosz Bembinow's piece was funded by the Minister of Culture, National Heritage and Sport from the Culture Promotion Fund  – a state special fund, as part of the "Composing Commissions" programme, implemented by the National Institute of Music and Dance.